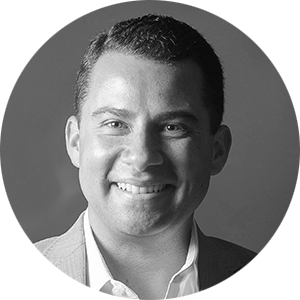 Nicholas E. Adams is an international award-winning publicist and strategist. He founded NINICO Communications® in 2011 as an agency that believes in the power of partnership. For over a decade, the firm has created campaigns, developed messaging and served as publicist to some of California’s most storied brands and business leaders.
‍
Mr. Adams is a member of the Academy of Interactive & Visual Arts, Public Relations Society of America and trustee of the board of Symphony Silicon Valley. He is an active member of the Silicon Valley Capital Club, Sovereign Order of the Knights of St. John, and Rotary Club of San Jose – the region’s oldest service organization. An industry leader, Mr. Adams is a founding member of both the Silicon Valley Magazine advisory board and the Silicon Valley Business Journal Leadership Trust. In 2009, he took the oath of office and was appointed to the San Jose Arts Commission, where he served as cultural ambassador on behalf of Northern California’s largest city for eight years. In 2019, the Silicon Valley Business Journal named Mr. Adams among the 40 most influential people in the region under the age of 40. Mr. Adams has been featured in stories by NBC, ABC, The Mercury News, Crunchbase News, VentureBeat, PR Week and the US Chamber of Commerce.
‍
Under Mr. Adams’ leadership, both the Silicon Valley and Los Angeles Business Journals have named NINICO Communications® among the top public relations agencies throughout the regions. Mr. Adams has been recognized for his professional accomplishments and stewardship of the PR industry and community by the Academy of Interactive & Visual Arts, Association of Marketing Communication Professionals and Public Relations Society of America who, in 2019, named him a top agency leader of the year.
‍ 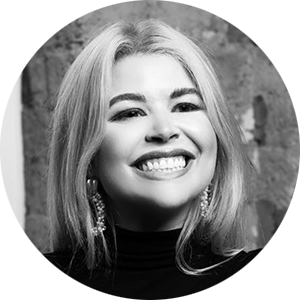 Ms. Mooney joined the NINICO team in 2014. Her interest in user experience, service design and user-centered design has helped form a new way of thinking across the agency and has further innovated NINICO client partnerships. Under her creative leadership, the agency has expanded from San Jose to Los Angeles and garnered acclaim for sound, strategic work. Through collaboration and communication, she helps transform risks into results, confusion into clarity, insights into strategy, and problems into solutions. She is involved in associations which advance the profession and creative industry, and foster development of meaningful messaging and relevant design including the American Advertising Federation.

Influenced by her years as an honored scholar at the respected Parsons School of Design in New York City, Ms. Mooney is known for her ethics in business, professionalism and dedication to artistic expression of brand. Her work has been awarded by the Academy of Interactive & Visual Arts, Association of Marketing Communications Professionals, and Muse Creative Awards; and in 2016 the Los Angeles Business Journal recognized her at its annual Women’s Summit. A Southern California native, Ms. Mooney oversees all creative direction for clients of NINICO Communications.