Nicholas E. Adams is a national award-winning publicist, strategist, and advisor. He has served as president and ceo of NINICO Communications® since 2011 and champions the motto Power of Partnership®. For more than a decade, the firm has created campaigns, developed messaging, and served as publicist to some of California’s most storied brands and business leaders.
‍
Mr. Adams is a member of the Public Relations Society of America and board member of the San Jose Chamber of Commerce and Symphony San Jose. He is an active member of the Silicon Valley Capital Club, Sovereign Order of the Knights of St. John, and Rotary Club of San Jose – the region’s oldest service organization. In 2009, he took the oath of office and was appointed to the San Jose Arts Commission, where he served as cultural ambassador on behalf of Northern California’s largest city for eight years. In 2019, the Silicon Valley Business Journal named Mr. Adams among the 40 most influential people in the region under the age of 40. Mr. Adams has been featured as an industry thought leader in stories by NBC, ABC, The Mercury News, Crunchbase News, VentureBeat, PR Week and the US Chamber of Commerce.

Under Mr. Adams’ leadership, both the Silicon Valley and Los Angeles Business Journals have named NINICO Communications® among the top public relations agencies throughout the regions. Hailed a Power Player by Silicon Valley Magazine in 2021, Mr. Adams has been recognized for his professional accomplishments and stewardship of the PR and Ad industry and wider community by the Academy of Interactive & Visual Arts, Association of Marketing Communication Professionals and Public Relations Society of America.

In 2022, Mr. Adams cofounded Voyage Capital, a Silicon Valley-based venture capital firm which invests in diverse entrepreneurs and technical innovators in the FinTech and GreenTech spaces. 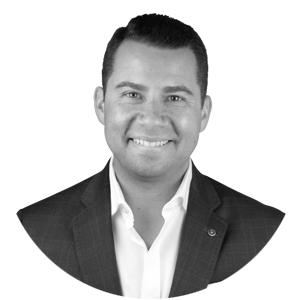 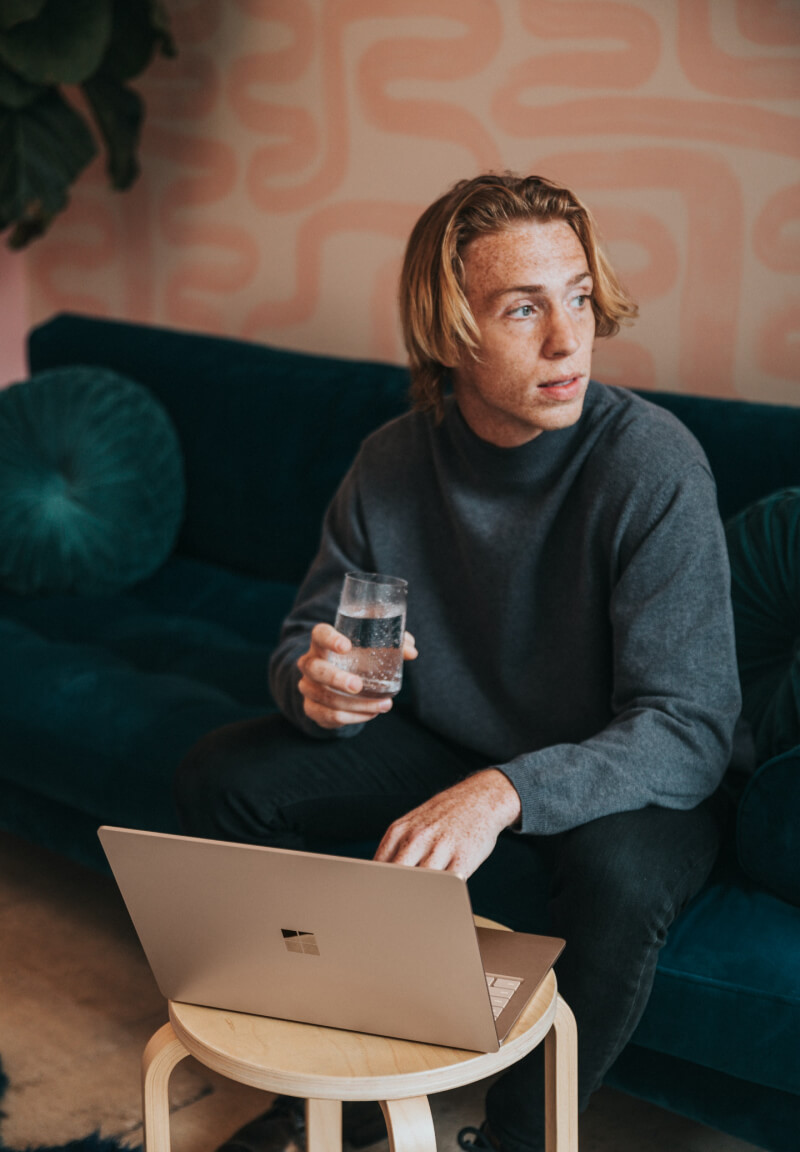